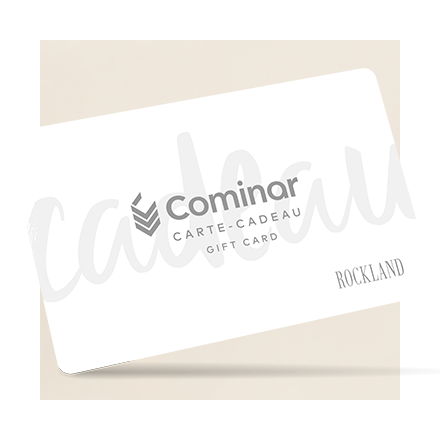 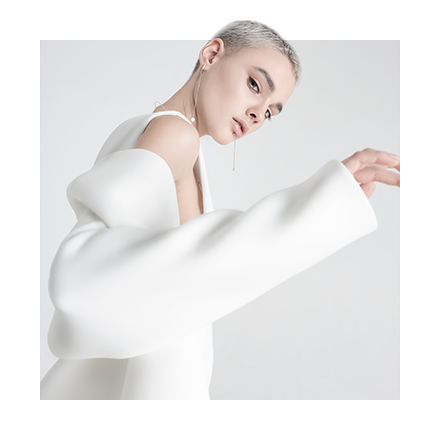 Subscribe to our newsletter and be the first to know about current promotions and exclusive offers.
Please enter your keyword in the search box
Anniversary promotion to mark our 60th anniversary 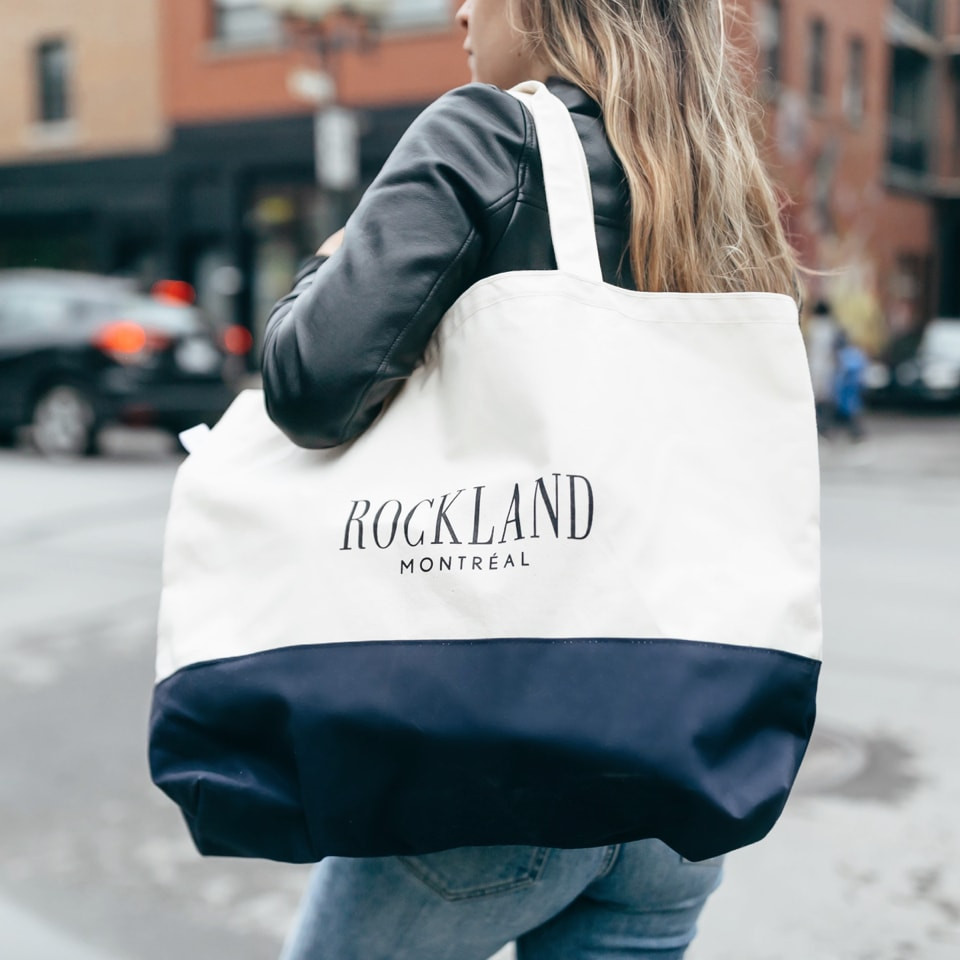 To celebrate our 60th anniversary, we are the ones pampering you! During the month of September, receive a free Rockland shopping bag.

Buy a Rockland Centre Cominar gift card for $ 60 and up* and receive our great shopping bag to celebrate our history.

* Maximum of one gift per customer. Offer valid only at the Rockland Lounge from September 1st to 30th, 2019. Promotion does not apply to E-Gift Card purchases.

The best of Montreal has been in Rockland for 60 years

Opened in 1959, the Rockland Centre was built according to the plans of the award-winning architect Victor Prus. The center then hosted forty shops. We found a Morgan's department store, of course, but also a Steinberg's supermarket, a Laura Secord boutique, as well as stores like Holt Renfrew, Reitmans and a Handy Andy hardware store. Also present is the Classic's Little Books. According to their advertising at the time, it was the largest bookstore in Canada devoted solely to the sale of books.

After three phases of renovations: a major in 1983, another in 2005 and currently underway, Rockland, owned by Cominar, now has nearly 170 stores. Spread over three floors, the center is home to several prestigious local and international designer boutiques. 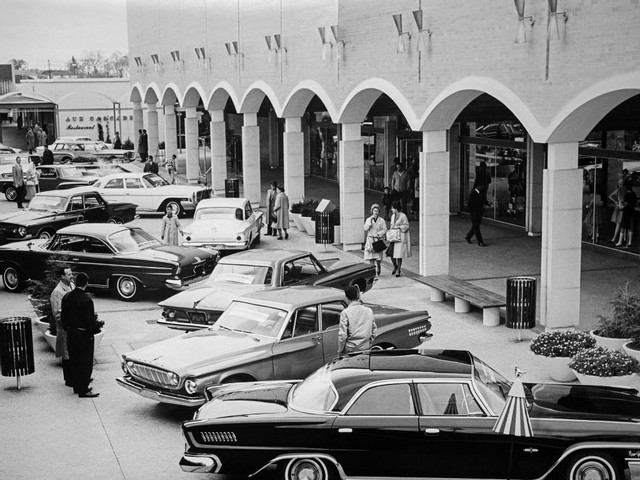 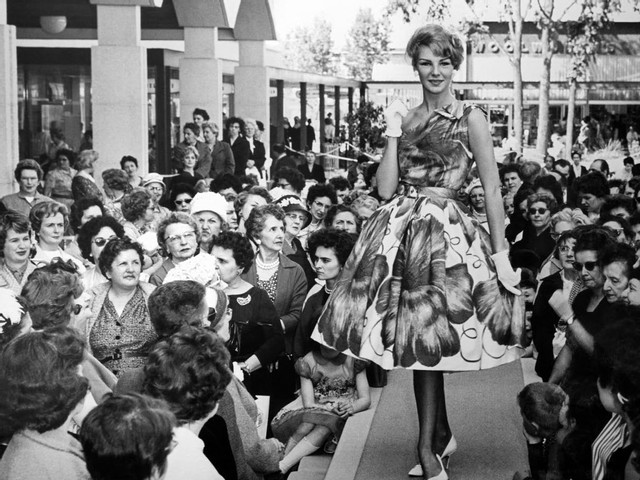 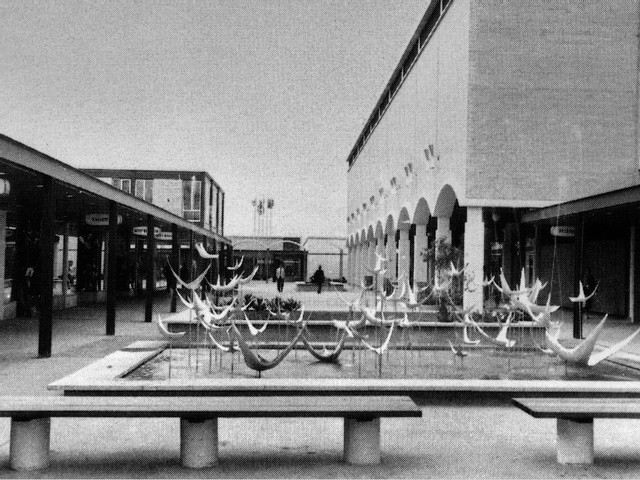 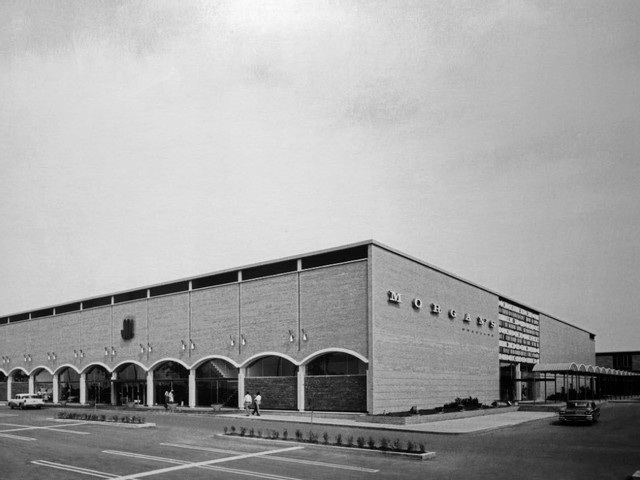 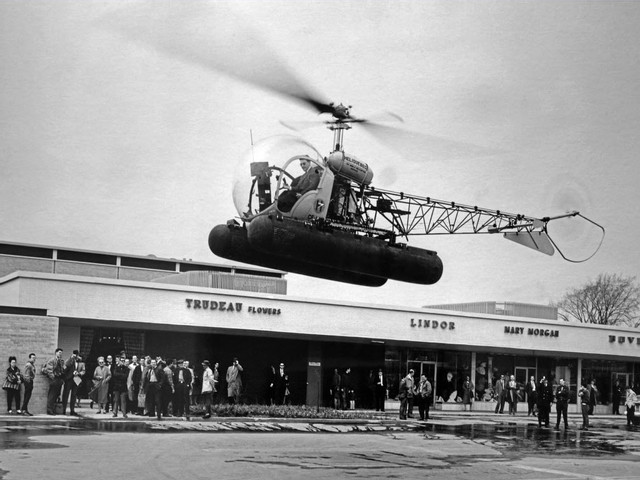 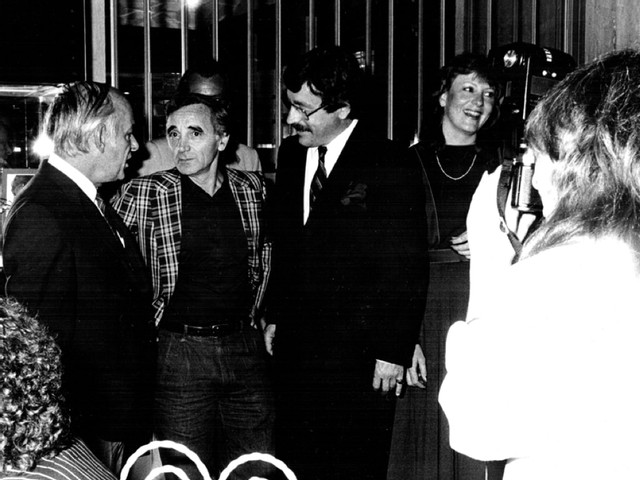