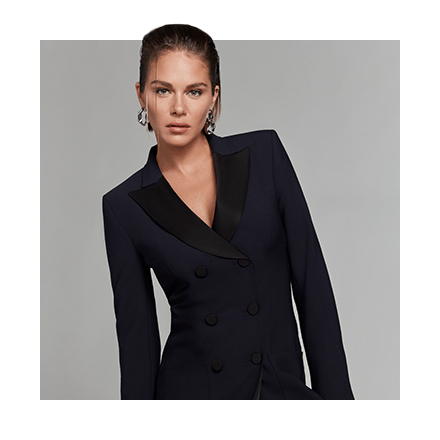 Subscribe to our newsletter and be the first to know about current promotions and exclusive offers.
Please enter your keyword in the search box
Pushing her limits

Maripier Morin is a businesswoman, an icon of style, a host and an actress who loves to challenge herself. That's why when she was offered the role of Rockland’s ambassador. She accepted right on the spot! 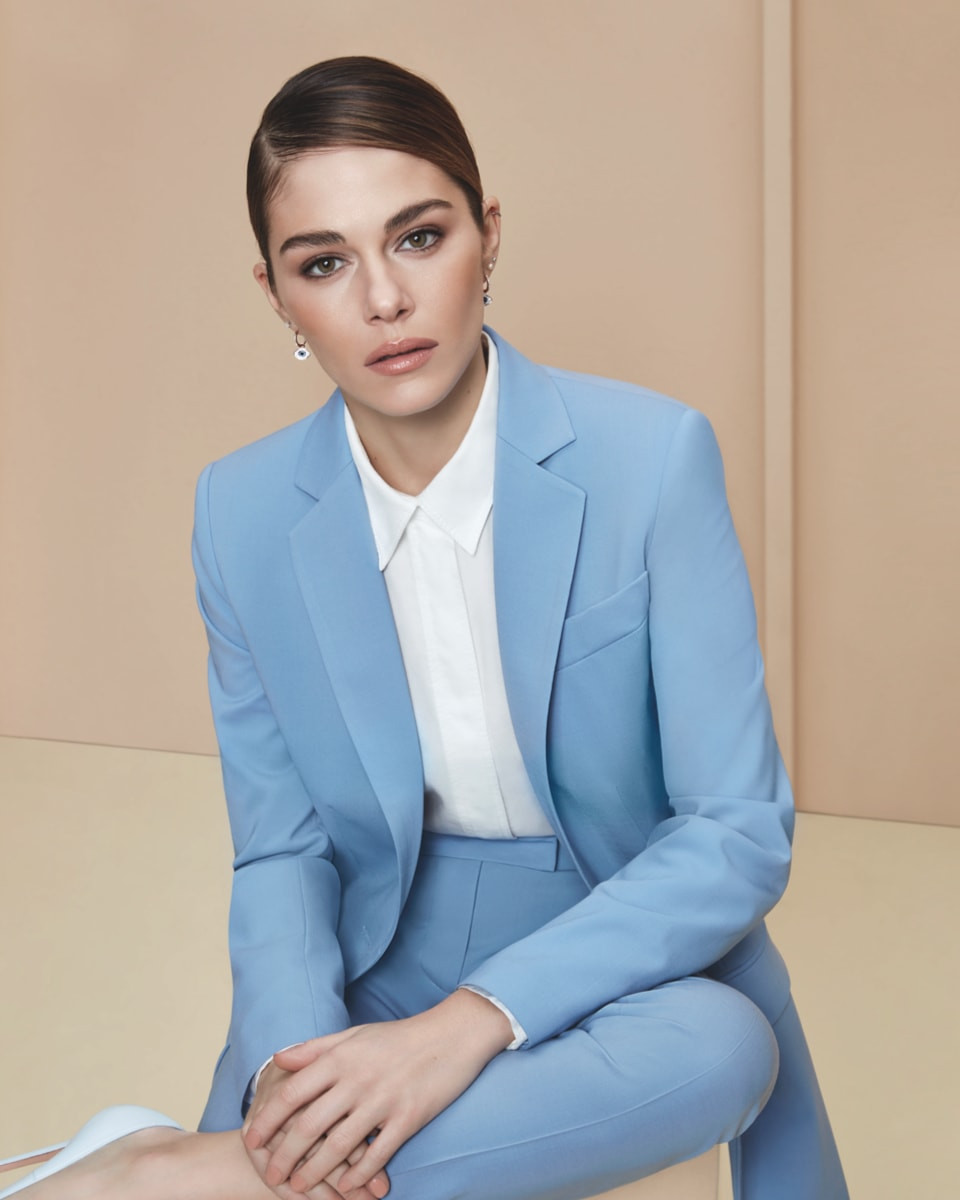 As her career in the media continues to flourish, it’s safe to say that Maripier doesn’t have time to get bored! She arouses the public’s interest more than ever—and she makes waves in all that she does. This young woman from Rivière-du-Loup can be very proud of the path she has traveled so far. Not only has she been at the helm of several variety shows on the biggest television networks, but she has also honed her natural talent for hosting shows. In recent years, she garnered a significant following thanks to working one Code F and by playing an active role in La Voix Junior.

She has been married since July 2017 to former professional hockey player, Brandon Prust, who is also the face of our spring-summer campaign. The relationship between these two stars fascinates many people! This is probably what helped make the couple an ideal choice for the Hockey Wives television series, which aired from 2015 to 2017 on the W Network.

Maripier Morin hopes to host a show on an English-language TV network one day. With the launch of her own website, maripiermorin.com, she is now getting closer to achieving her dream. Thanks to this digital platform, she has the opportunity to express herself freely by creating varied content and producing her own web series. It was here where she unveiled the first images of her wedding dress to her fans. It’s no wonder that the young woman's popularity rating is so strong.

What’s more: she is accessible, generous and authentic; she plays an integral part of the community. And let’s not forget her honest humour, spontaneity and electrifying energy that make her all the more endearing. Maripier is passionate about fashion, music, film and the arts. In fact, she began her career as an actress by winning the lead role in a recent movie by Deny Arcand, The Decline of the American Empire. She is also associated with many brands, participates in a lot of photo shoots, and is regularly on magazine covers. Her boldness and ambition are great source of inspirations for many people. The beautiful and brilliant Mariepier has a promising future ahead!

He may have had to give up his hockey career, but it hasn’t prevented Brandon Prust from enjoying his life. In his spare time, Brandon is passionate about fashion. He even posed for us with his life partner!

Brandon Prust is a renowned professional left-winger in the NHL. He began his professional career as a young player in 2006 with the Calgary Flames. For 10 years, he laced up his skates several evenings a week to hit the ice with his teammates. He then played for the Phoenix Coyotes, the New York Rangers, the Montréal Canadiens and the Vancouver Canucks. During his years in Montréal, Brandon won over the public and became one of Quebecers’ favourite players.

It must be said that being the spouse of Maripier Morin, one of Québec’s most popular celebrities, comes with certain privileges. Brandon has always been very involved in the media and has participated in photo shoots, interviews and television projects on several occasions. From 2015 to 2017, he participated on screen with his fiancée in the Hockey Wives series. During the show, cameras followed the day-to-day lives of professional hockey players’ young wives and girlfriends. During the series, we learned that the young lovebirds got engaged during a trip to Italy.

Since then, Maripier and Brandon were married—not once, but twice. The first ceremony took place in July 2017 in London, Ontario. The second took place in August 2018 in Pohénégamook, Quebec. During the chaos of the preparations, the young man shared the limelight with his wife in the web series: Our First Wedding and Our Second Wedding, which is available solely on maripiermorin.com.

During the past year, Brandon also has had the chance to make a cameo appearance in Denys Arcand's new movie, The Decline of the American Empire. However, just because the hockey player has retired doesn’t mean he has abandoned his sport. On the contrary, he’s still very passionate and very involved in the sport. In 2017, after spending a few months in Germany, he announced that he had accepted the role of coach for the junior hockey team in his hometown for the London Knights. A year later, he joined Navigator Financial, a consulting firm specializing in financial management. The firm supports elite artists in the field of business and sport. Brandon is off to a whole new career!